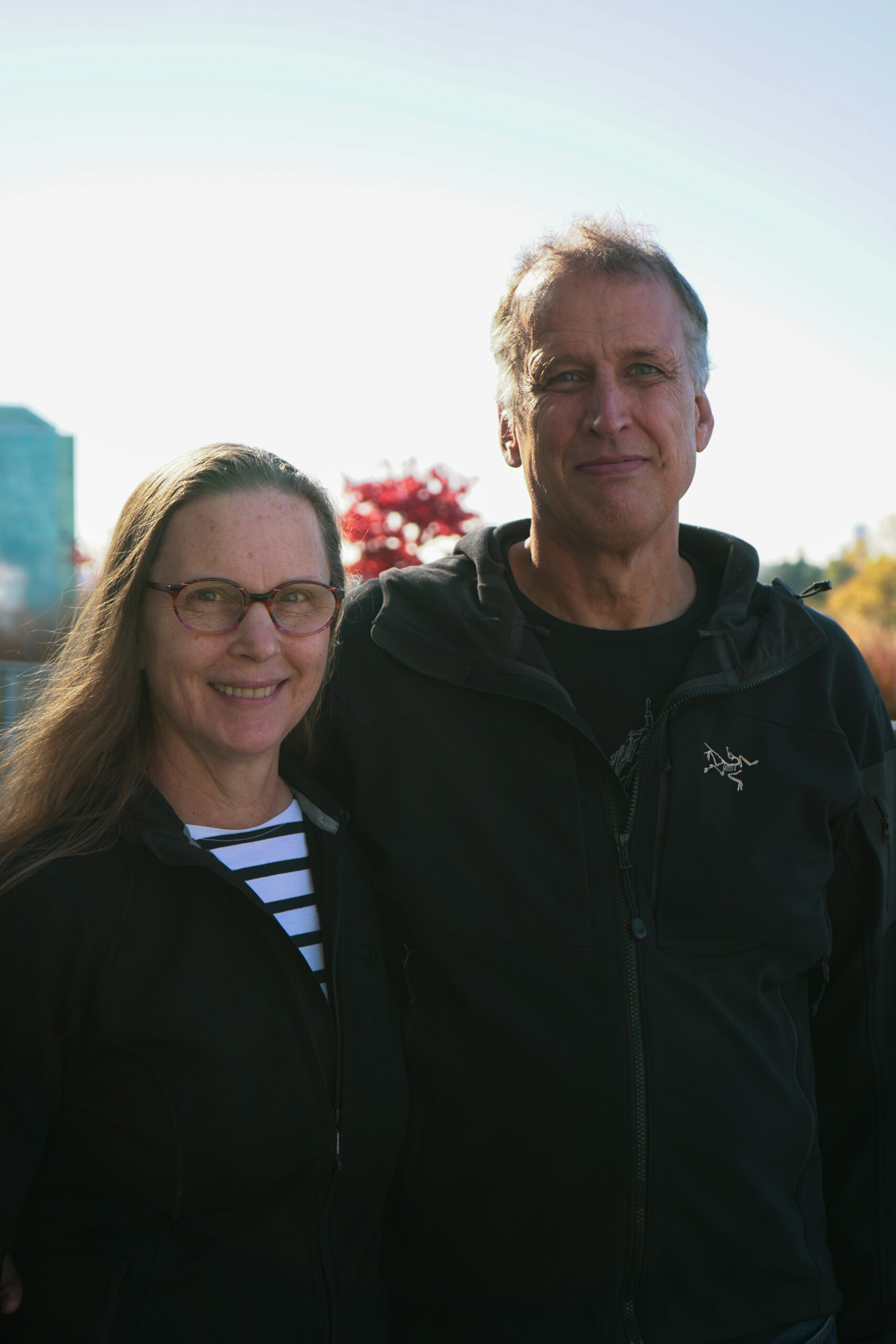 Bob and Gracie Ekblad are founders and co-directors of Tierra Nueva (New Earth) in Burlington, Washington.  Together they minister at Tierra Nueva and at their home-based retreat center New Earth Refuge in the Skagit Valley.  They have three adult children.   Bob is ordained in the Presbyterian Church (U.S.A.).  He holds a ThD in Old Testament and is known internationally for his courses and workshops on reading the Bible. Gracie is ordained in the Presbyterian Church (U.S.A) and holds a Masters in Theology.  She pastors and teaches at Tierra Nueva and beyond, emphasizing discipleship, holistic healing and liberation.

As Directors of Tierra Nueva, Bob and Gracie work together with a team of staff and volunteers to serve immigrants from Latin America, inmates, homeless people and people struggling with addictions. Bob’s roles include:

Training current pastoral workers and future leaders to minister to people on the margins of society is one of the Ekblads’ highest priorities. One of the Ekblads’ core values is that theological reflection and teaching be rooted in hands-on ministry to the poor and marginalized. The “vineyard” that produces the “wine” that is dispensed through teaching and itinerant ministry is Tierra Nueva’s day-to-day ministry to inmates in the local jail, advocacy and accompaniment alongside immigrants and ex-offenders through the Family Support Center and pastoral support of participants in Tierra Nueva’s faith community and regular trips to Honduras.

Bob and wife Gracie founded Tierra Nueva in Honduras in 1982, which began as a sustainable farming, preventive health program and grassroots Bible study movement. In 1989 they moved to France to pursue studies in theology. They both completed their Masters in Theology from the Institut Protestant de Théologie in Montpellier. Bob completed his Doctorate in Theology with an emphasis in Old Testament with Daniel Bourguet. Bob has been member of the French Fraternité Espirituelle Les Veilleurs since 1992.

Bob and Gracie currently pastor, teach courses in Scripture and ministry, lead retreats and oversee Tierra Nueva. Bob has written The Theology of the Septuagint of Isaiah According to the Servant Poems, (Peeters: Leuven, 1998),  Reading the Bible with the Damned, (Westminster John Knox Press; Louisville, 2005), and A New Christian Manifesto: Pledging Allegiance to the Kingdom of God (Westminster John Knox: Louisville, 2008),  which have been published in French with Editions Olivetan.

In 2004, Bob, Gracie and their entire ministry were deeply touched by the Holy Spirit in a fresh way – leading them into a dynamic confluence of social action and advocacy, physical and inner healing, Scripture study, and contemplative and charismatic spirituality. Over the past six years, Bob has traveled regularly to France, Honduras and has made trips to Mozambique, South Africa, the UK, Korea, Sweden, Latvia, the Philippines and around the United States teaching on the ministry of Jesus and the Kingdom of God.

Bob and Gracie are committed to the emergence of a new paradigm and praxis that brings together diverse emphasis and parts of the body of Christ in the service of the least– on earth as in heaven.

God has called me to bring good news of Jesus’ love and Kingdom to the poor and oppressed through respectful presence, liberating Bible study and Spirit-empowered action, raising up, equipping, empowering and multiplying leaders from the margins and the mainstream as agents of Jesus-inspired advocacy, community and transformation. 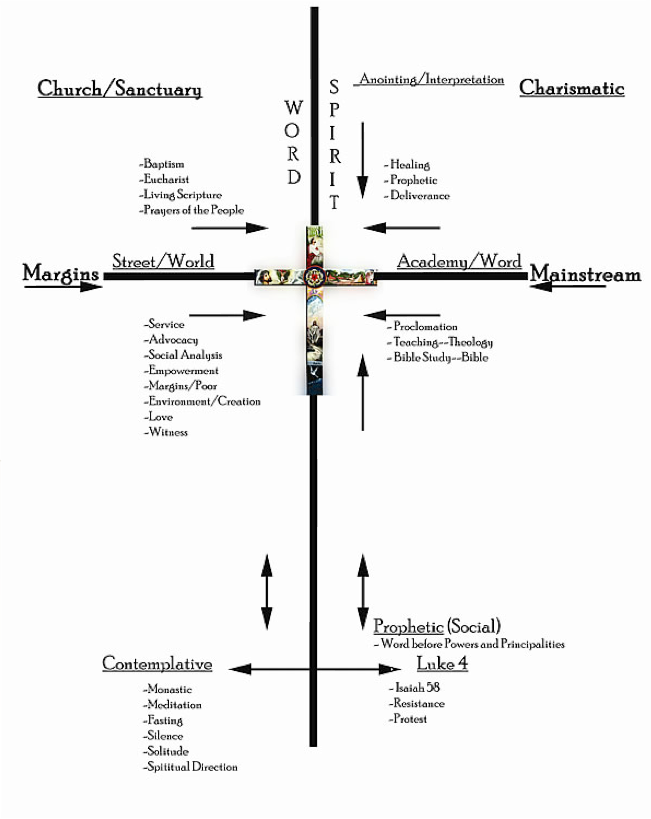