During a 24 hour stop over in Jakarta in late May I taught on the gifts of the Spirit to Servants of Asia’s Urban Poor’s five-member Indonesia Team (photo below). While some of them were new to Servants, two of the women, Lina and Anna have been living in a slum community that had been ravaged by fires and forced evictions.

Team members were feeling vulnerable and longing for a fresh impartation of the Holy Spirit. I felt so very privileged to be able to minister to each team member in my role as Elder of Servants, and to visit the slum community where Lina and a new intern, Al, are living.

For several hours I went out with Lina to visit the people (see photos & video link below). Lina and Anna had clearly won the trust of the residents through humbly living among the people, playing with the children and advocating for the whole community as they face eviction. After listening to a woman share about how difficult it is for her to leave her home of over 15 years, we asked her if she was suffering from back pain based a prophetic impression. She welcomed our prayers and experienced immediate healing.

We then moved on to talk to people in the adjoining house. Apparently the first woman we prayed for had told others, because one after another women were coming to us asking for prayer: for abscessed teeth, pain all through the body, back and shoulder pain. Each person was healed on the spot as we prayed. People were filled with visible joy and excitement. One woman pulled her husband over and insisted that we pray for his heart as he’d had pains and murmurs. As we prayed we proclaimed Jesus’ victory over the powers, and people received what we were saying.

A young lawyer who represented the slum dwellers was standing there watching as people were being healed. He approached me and asked if I prayed for land. He asked if we could pray for a legal breakthrough for the poor families he represented who had not yet received remuneration for their homes. A whole circle of people were gathered around as we explained to the lawyer how we would pray if he wanted us to pray.

“We understand the God is our father, and your father and the earth and everything in it belongs to him,” I explained with Lina translating. “The enemy of God, Satan, is ruling the world. But we believe that God sent his son Jesus to destroy the power of the enemy, which he did when he died on the cross. God has raised Jesus from the dead, and he is at the right hand of the Father. He intercedes for us, and sends the Holy Spirit to be our advocate and defender. “Is it okay with you if we pray for Jesus to intercede for you and to send the Holy Spirit to help you with these problems?” The lawyer and all the people expressed their agreement and we prayed. I was amazed to see people’s total openness to prayer in Jesus’ name.

On our way back as we passed by a woman in the doorway of her house the thought “pain in her left hip” dropped into my awareness. Ignoring this I continued on with Lina. After telling her about this impression she said that we should definitely go back and ask the woman. We did and sure enough she was in pain, and she wanted prayer for her hip and her knees. She was healed immediately, and totally touched that God had revealed her hip problem. Another neighbor who washed clothes by hand for a living asked us to pray for her elbow- and she was healed on the spot. Lina had not yet seen physical healing– and she was watching her neighbors receive immediate healing as she laid hands on them. We were both so excited by what we’d witnessed that we decided to go back and talk with the first women who had been healed, and ended up praying for more healing. Watch this video clip to learn more http://www.youtube.com/watch?v=hUwupwOfNk0 .

A few hours later I was on a flight to Sydney, praising God for the beautiful signs of Jesus’ Kingdom that we were able to witness, and the coming together of aspects of ministry that too often are separated (incarnational presence, service, advocacy, healing prayer, proclamation). Please intercede for the Servants team’s following requests:

For the slum: Eviction is moving forward (several more people have moved out) and there have been some tense moments between those who tear down the houses and those who are moving). Pray for peace. Pray for justice and a fair price for those who are still in negotiations for the compensation money. Pray that these women (and others) will see Gods provision and protection. That we will have opportunities to lift up Jesus in this place.

For the team: Over the last few weeks 4 of 5 of our team members have experienced significant illnesses which have sidelined us for sometimes a week or more. Considering the timing (it started right after your visit) and that the illnesses are not common things we have experienced before we feel that these are coming from the enemy to distract and discourage us. Pray for both our bodies and our spirits to be protected. 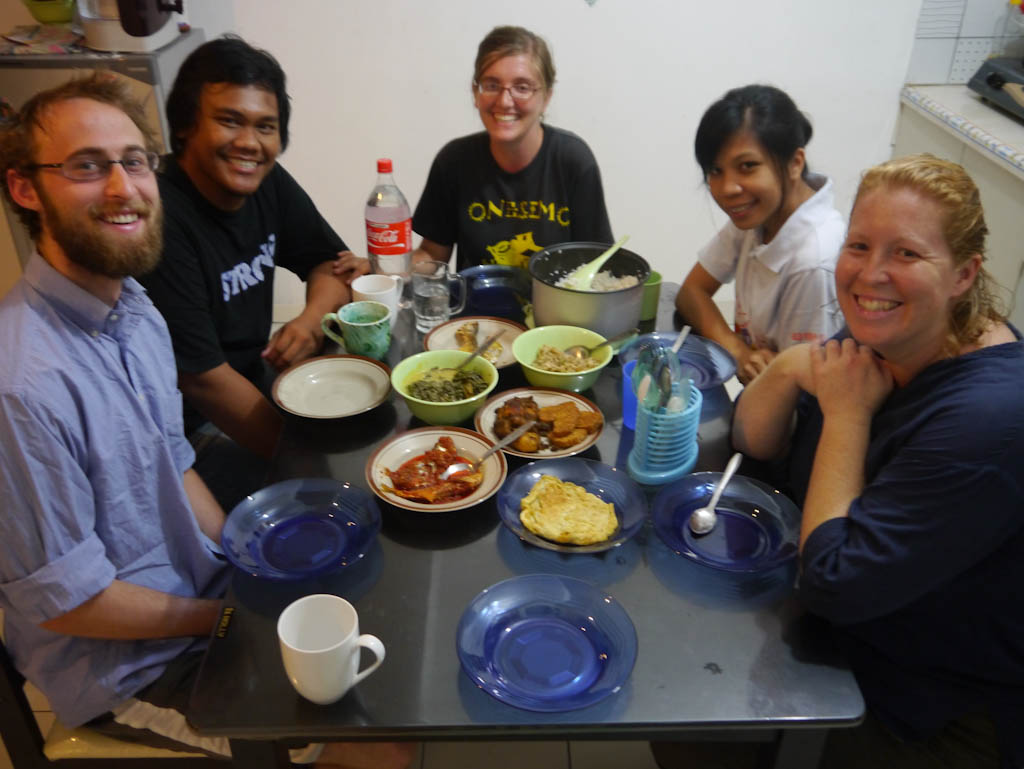 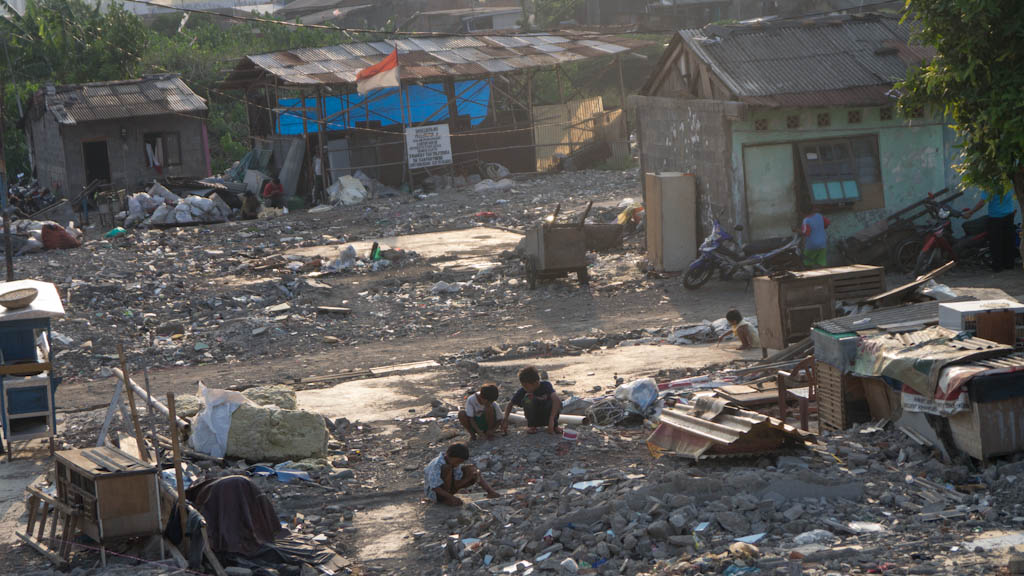 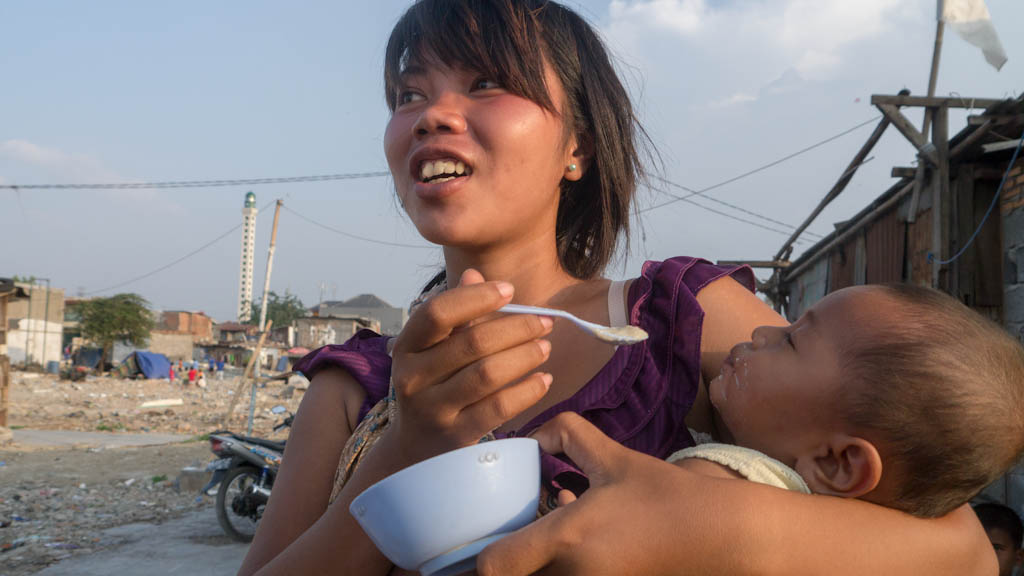 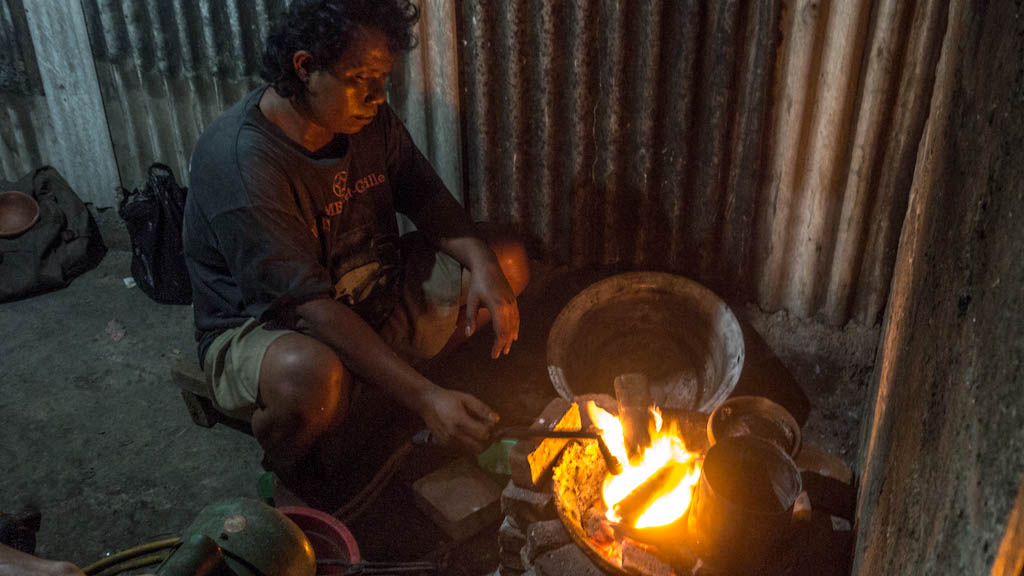 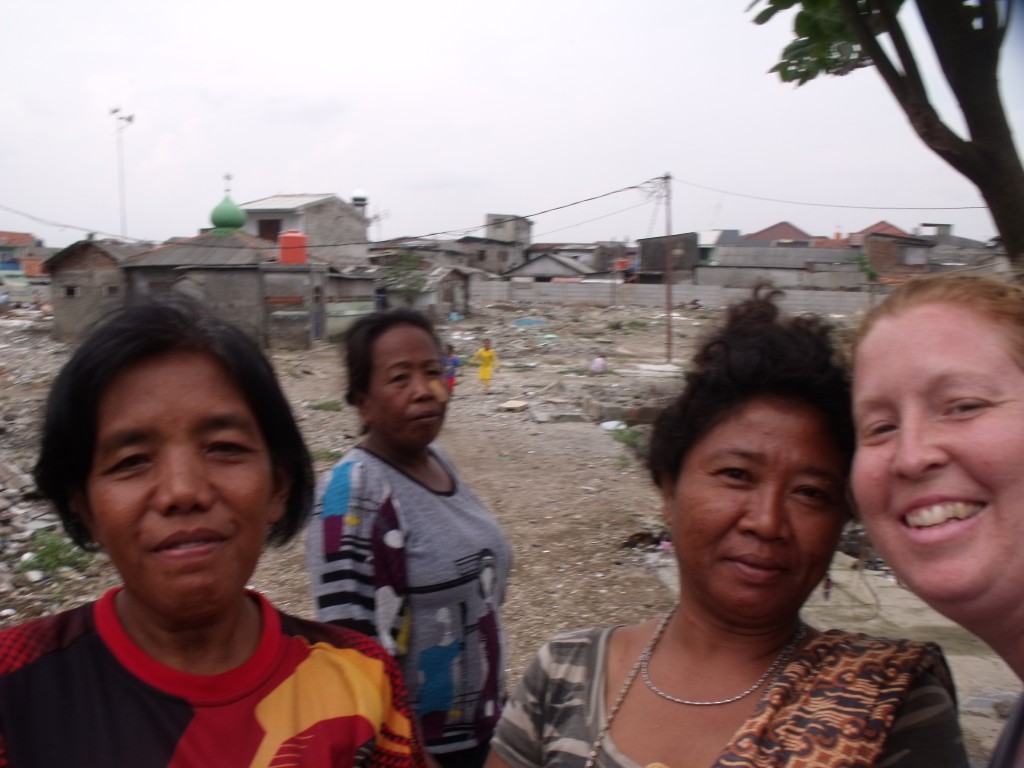